Baby Ace was the third birth I've photographed for his family. I want to say his birth was the quickest of the bunch but he took his time transitioning. Mamma was induced at 6 am and 12 hours later she was 9 cm. I hurried over to the hospital, literally finishing my dinner as I was walking into the hospital thinking I'd be rushed. However shortly after arriving I realized we'd be a while as they had her rest and descend over and over. After almost seven hours with no pro 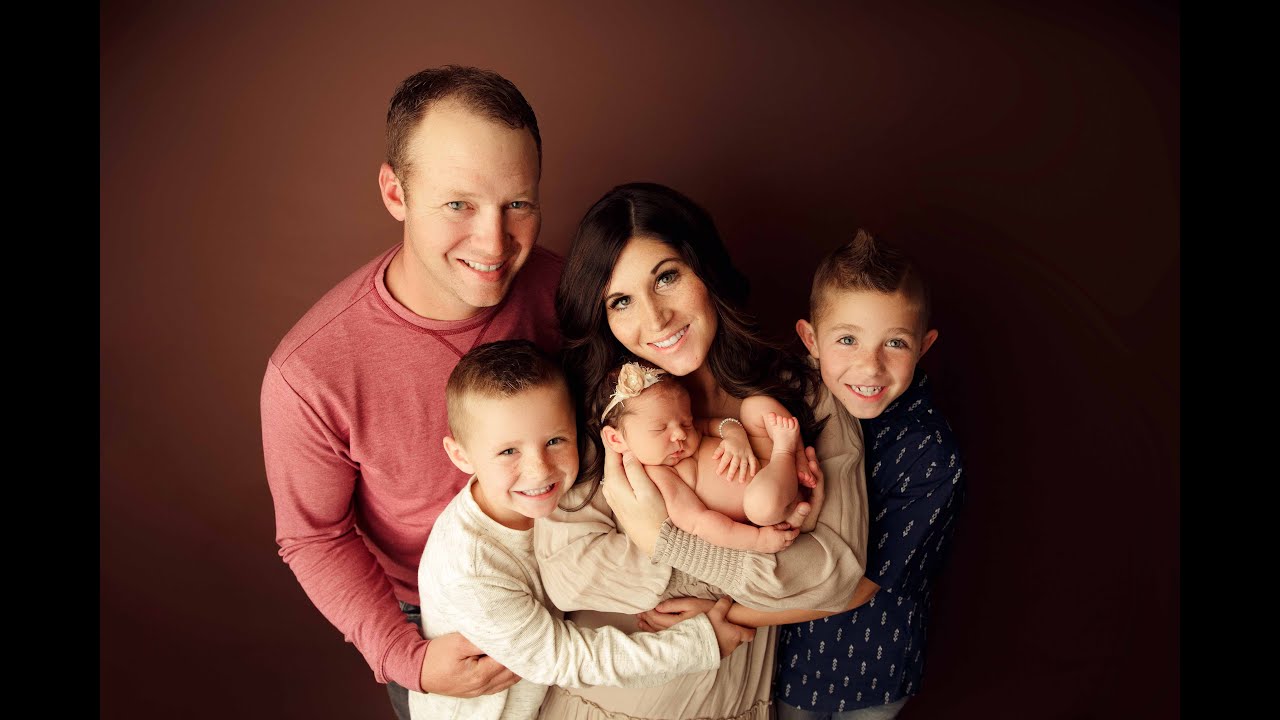 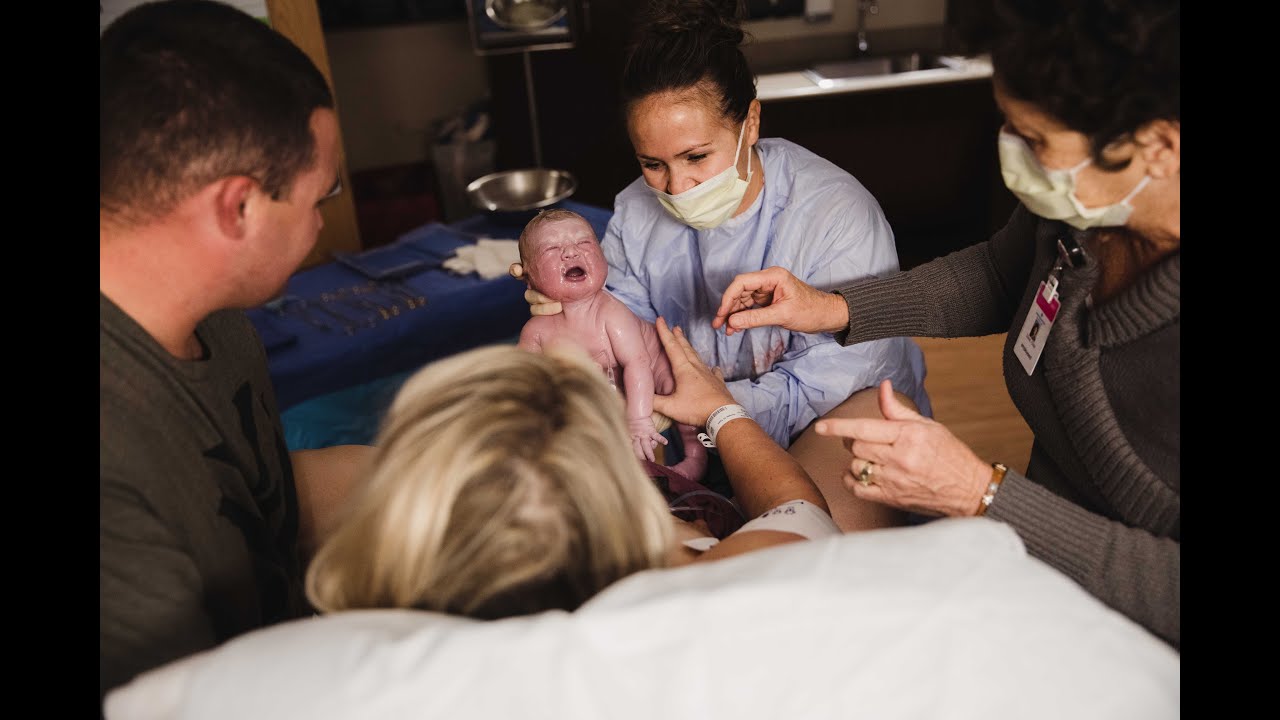 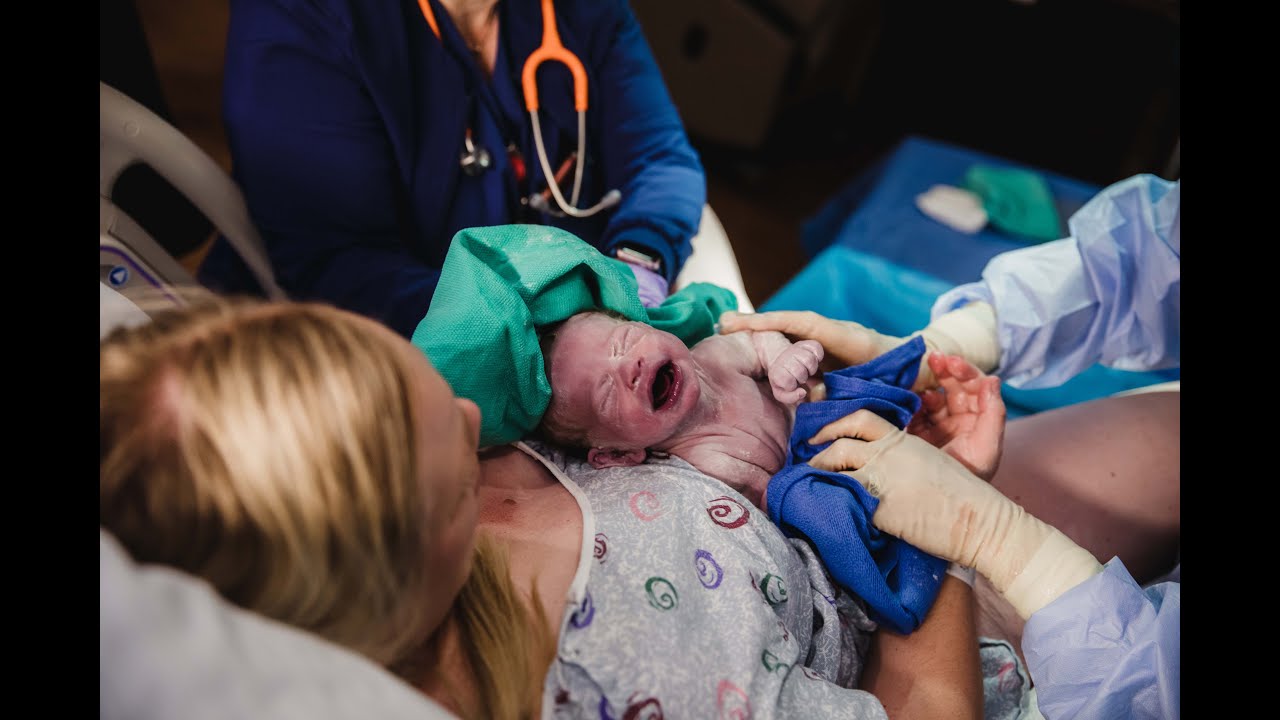 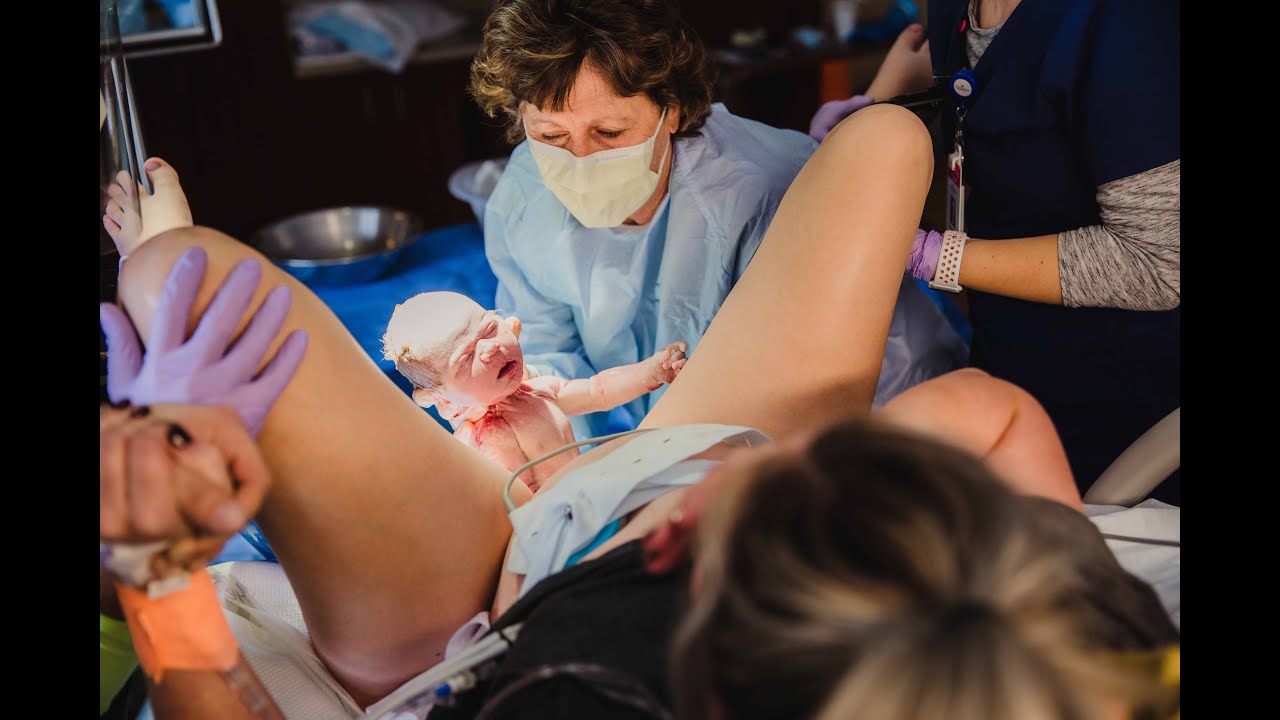 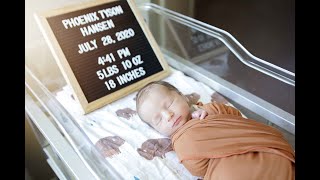 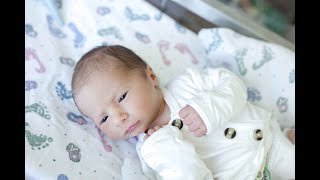 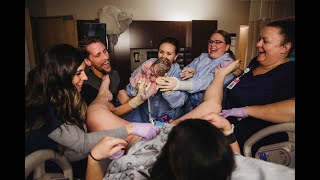 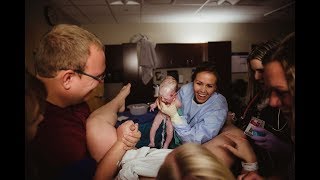